We are very grateful to the WSFF judges, who dedicate their time for free not only to use their extensive experience and knowledge to decide on the winners for each award category, but also take the time to provide critiques and advice to the short filmmakers who enter the competition, as well as providing invaluable support to the festival itself.

The judges have been selected from different backgrounds in order to ensure that entries are viewed from multiple perspectives.

Peter successfully moves between commercials and high profile TV drama. For television he has directed cult classics like Shameless, Teachers, Secret Diary of a Call Girl and Vincent. He won a Royal Television Society Award for his period drama Garrow’s Law for BBC1. Peter has written and directed several prize winning short films. His latest Dating Eliza recently won 6 awards including top short film prizes at LA Comedy Festival, Bermuda Film Festival, Fasnet Short Film Festival, The Sharks Festival in Cork. He cut his directing teeth as a documentary maker with award winning films for BBC Arena and The South Bank Show. His three-part biography of Peter Sellers was BAFTA nominated and won several major awards in the US.

Following many years in a varied career including working in marketing, circus ownership and freelancing in radio, Paul Carter has been at the University of Winchester for fifteen years where he is a Senior Lecturer. He specialises in early film history and technology and started the programme in Media and Film Production. He has a particular interest in editing and post production, and is an Apple Certified Trainer.

Lucy Mazdon has published widely in the field of film and television, her recent publications include essays exploring Franco-British Cinematic Relations (Je t’aime, moi non plus: Franco-British Cinematic Relations, Berghahn, 2010). Currently Mazdon teaches courses on contemporary French cinema, French cinema of the 1930’s, and cinema and childhood, at the renowned University of Southampton.

A graduate of the University of Plymouth’s innovative Media Lab arts degree course, Underwood has worked on projects for the BBC, CITV, and award-winning children’s television production company Darrall Macqueen. Currently working as graphic designer, he moonlights as a committee member for the Winchester Film Society.

She is now currently directing independent documentaries around the world, having produced short films which have been selected for Oscar and BAFTA qualifying film festivals. She has worked with established industry talent such as Aidan Gillen (Game of Thrones, The Wire), Anthony Head (Buffy The Vampire Slayer); David Johnson (DOP Aliens 3; Resident Evil) and Owen McPolin (DOP Penny Dreadful). When her home is not a guesthouse or a friends spare room, her base is in Stockbridge where she grew up.

Lorne Guy’s company Good Guys Productions has produced adverts and film dramas for brands such as Gillette, Serco, and the Home Office. Good Guys origins lay within theatre, but moved ten years ago into video film production and now produce ads, promo campaigns, dramas and corporate dramas. Lorne’s short films have been around the world, winning audience awards in LA, Brighton and San Francisco. Lorne was also a winner of a Royal Television Society award in 2010, an LA-based Sony Movie Competition award in 2012 and pushed a bit of comedy as a finalist at the 2011 CoFilmic Comedy Awards. His first feature road movie is currently in development with Parkville Pictures.

Jonah Weston is an award-winning documentary filmmaker. With twenty five years in the business, he has worked for all the major broadcasters both here and in the US, including BBC and Channel 4, the Discovery Channel and National Geographic. He was BAFTA nominated for his first film An Anatomy of Disgust and his film Feral Children remains the highest rated documentary ever on Channel 4 Television. Jonah now works mainly as an Executive Producer, helping directors bring their vision to the screen. 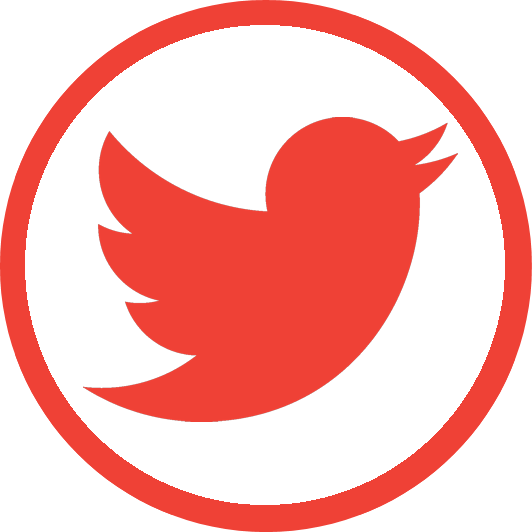 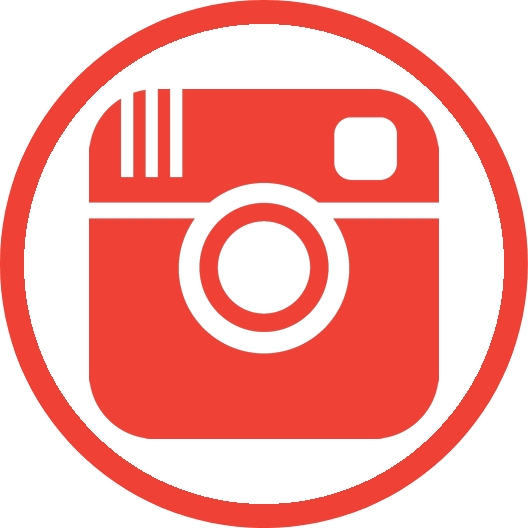 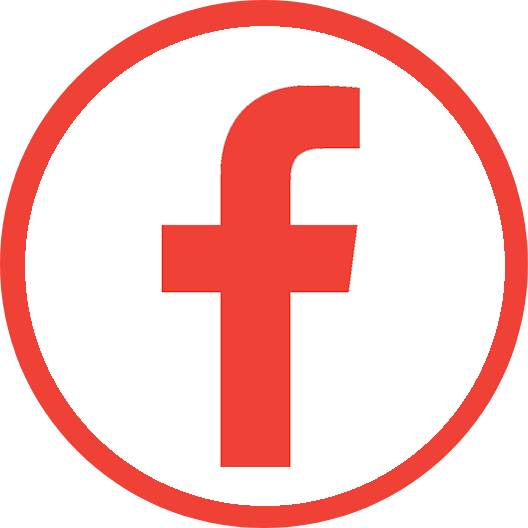